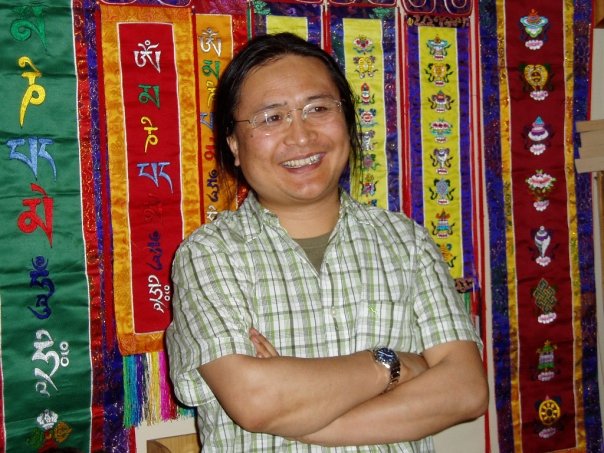 Alongside his medical education, Dr. Nida trained in Vajrayana with teachers from every school of Tibetan Buddhism, especially in the Longchen Nyingthig of the Nyingma school from his root teacher Ani Ngawang Gyaltsen and in the Dudjom Tersar lineage from Chönyid Rinpoche and Sremo Dechen Yudron. He received complete teachings in the Yuthok Nyingthig lineage, the unique spiritual tradition of Tibetan Medicine, from his teachers Khenpo Tsultrim Gyaltsen and Khenchen Troru Tsenam, and was requested to continue the lineage by Jamyang Rinpoche of the Rebkong ngakpa/ma (non-monastic yogi and yogini) tradition.

A well-known poet in his youth, Dr. Nida later published many articles and books on Sowa Rigpa (Traditional Tibetan Medicine) and the Yuthok Nyingthig tradition both in the Tibetan and English languages which have been translated into several languages. He has extensively researched ancient Tibetan healing methods, and has gained high acclaim in the East and West for his revival of little known traditional Tibetan external healing therapies.

Of course Dr Nida is already known to some of you as he has been travelling regularly to Australia to teach since 2004.

For more information and to purchase tickets:
https://bit.ly/3yxllIx