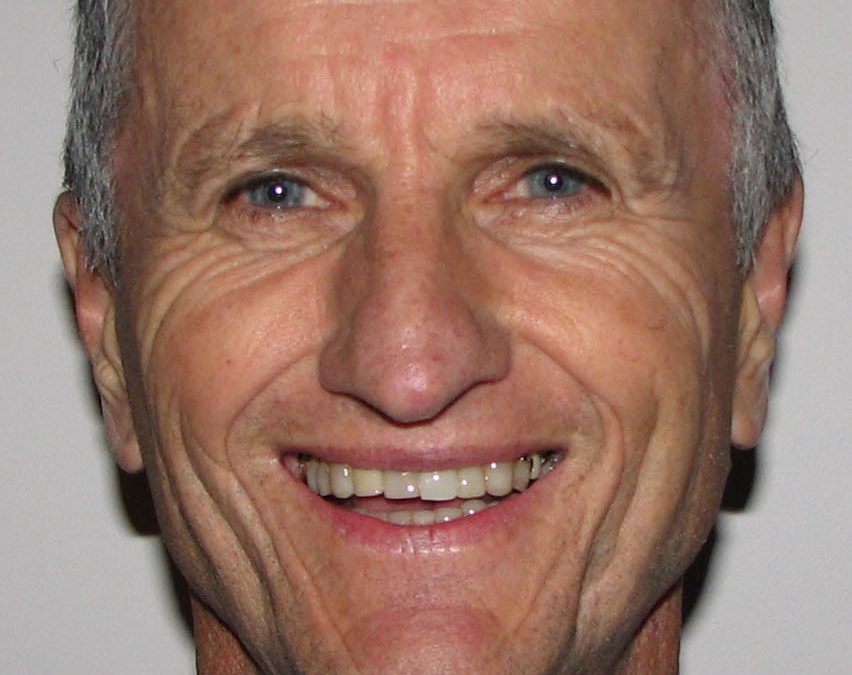 Our last MA Q&A for the year, David McRae, from Bendigo in Victoria. A long time member, David shares his story and journey with meditation and yoga.

At about 10 or 12 years old, maybe 1965, I saw a poster for ‘Yoga classes’ at the local squash court centre, and wondered what on earth it was. But by age 16 a friend had loaned me a simple book on yoga and somehow meditation seemed like it was just what I wanted.   I remember sitting at the bottom of our garden and choosing an image of a fruit or a tree for my first experiments. I graduated to better meditation focus as I went along.  Everyone had heard about the Beatles going to India to study with Maharishi Mahesh so I went to an introductory talk at the Transcendental Meditation centre in Carlton. The long-haired teacher with his robe and rainbow coloured hat made it sound wonderful. The $20 asking fee was too much for me though and I continued to practise from several books plus asking questions of anyone who knew anything. I’m sure the meditation was helping with issues I couldn’t then identify, like social anxiety and confusion about purpose.

At age 19 I took a ship to New Zealand for an open-ended adventure. Instead of all the deck games and discos at night I found an extraordinary book in the ship’s library: the classic Autobiography of a Yogi by Swami Yogananda. I was sold, and somehow, three months later after a lot of partying and surfing I stumbled across a Sivananda Yoga Ashram in Auckland. The teacher, an elderly, New Zealand born yoga enthusiast, took me under his wing. I had an unquenchable thirst for his knowledge and training.

I was with him for a couple of years. The decade after that included completing a biosciences degree, some years at the Yoga centres of Sri Ramamurti Mishra in the USA and a year in India including the Sivananda Ashram at Rishikesh. In India I was fortunate for some months to sit in small, private audiences with the revered Jnana Yogi, Swami Krishnananda.

Returning to Melbourne in 1985 I had a chance encounter with Ian Gawler of You Can Conquer Cancer (1984) & The Gawler Foundation fame. Within an hour he had asked me to come to his new, fast growing Foundation to teach meditation. And there began the career — hardly a recognised career in those days — that has defined much of my life since then.

The ’80s and ’90s saw me being coordinator of group programs at both The Gawler Foundation and then The Whole Health Clinic, a pioneering Melbourne clinic that had GPs, naturopaths and holistic generalists such as myself working together. I got to teach trainee doctors for some years at the Monash University Medical School, where young lecturers, Dr’s Craig Hassed and Steven Sommer were pioneering meditation and other holistic subjects.

My approach to meditation teaching is not prescriptive; it is all about encouraging learners to find what suits their needs best. It is well captured by the subheadings of a pivotal chapter in my 2016 book, Freedom from stress and anxiety. The headings? — Curiosity and wonder, Persistence, Lightness and good humour, Playfulness, Compassion, Gratitude, Wisdom.

When it comes to humour, my lovely wife, Huinah makes me laugh. Apparently I do it for her too! Also, when playing table tennis competitions at the Bendigo stadium (veterans division!) I have to laugh when a player takes an almighty swing at the ball and misses completely. That player is often me.

In recent years my personal meditation practice has tended more and more towards Vedanta, the persistent, focused inquiry into the nature of the Self; what can I experience of ‘I AM’ that is beyond all the personal history dramas, wants, likes and dislikes of life? I see any student or client that manages to find their way to me. When that happens in some numbers I run classes at the Crusoeden Wellness Centre in Kangaroo Flat, Bendigo.

Writing a book in 2016 was a great learning experience — there may well be more to come. 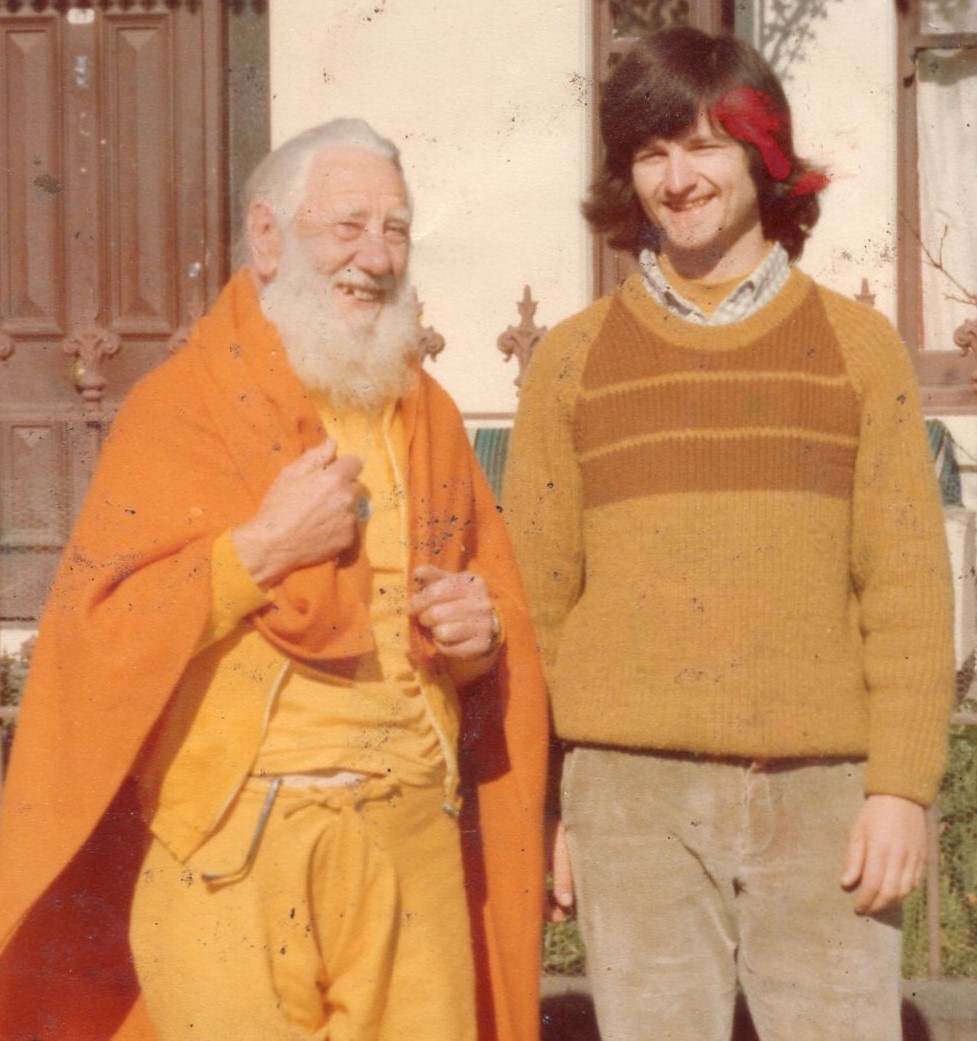 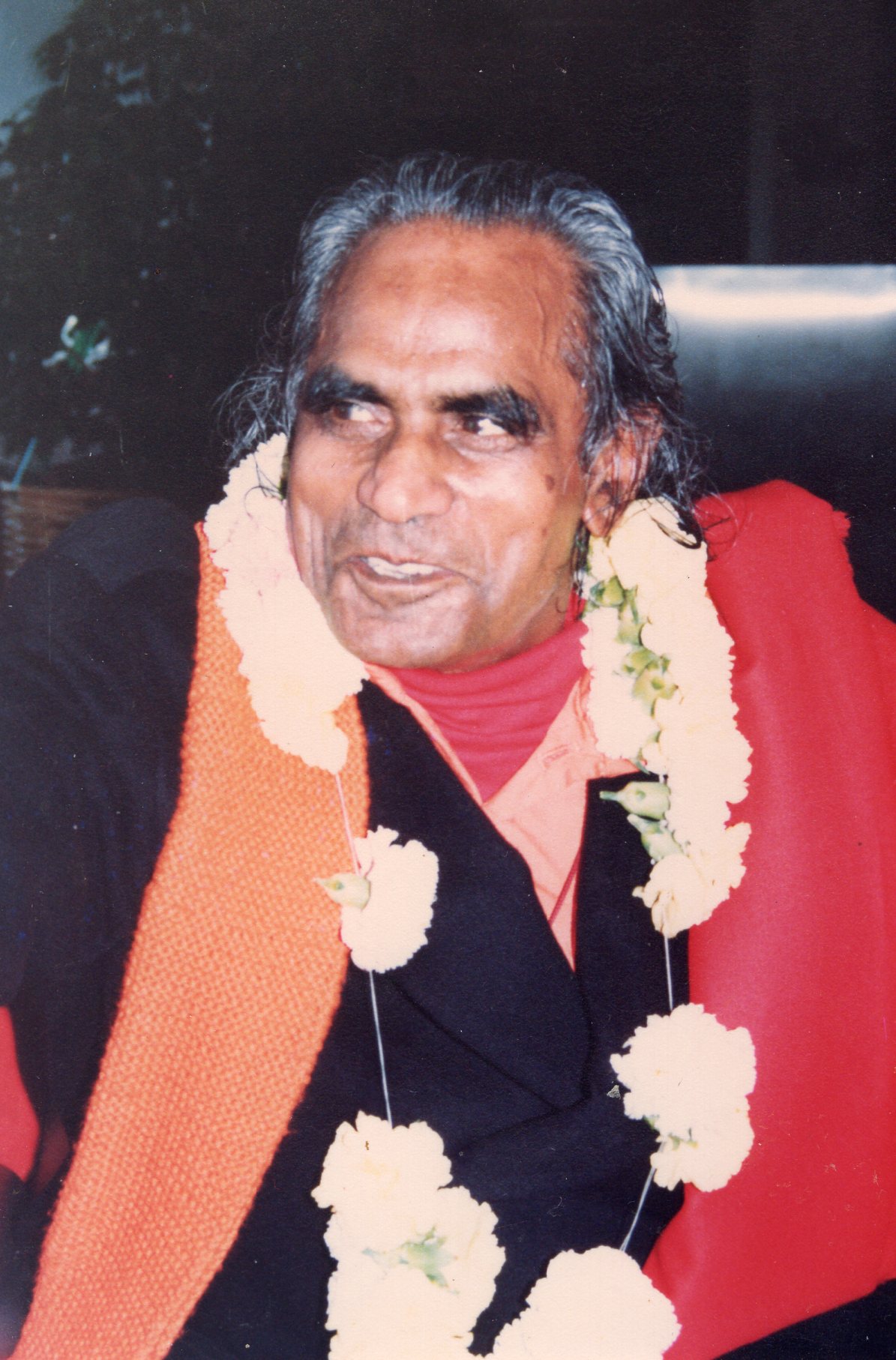