Ok we are bragging a little …. 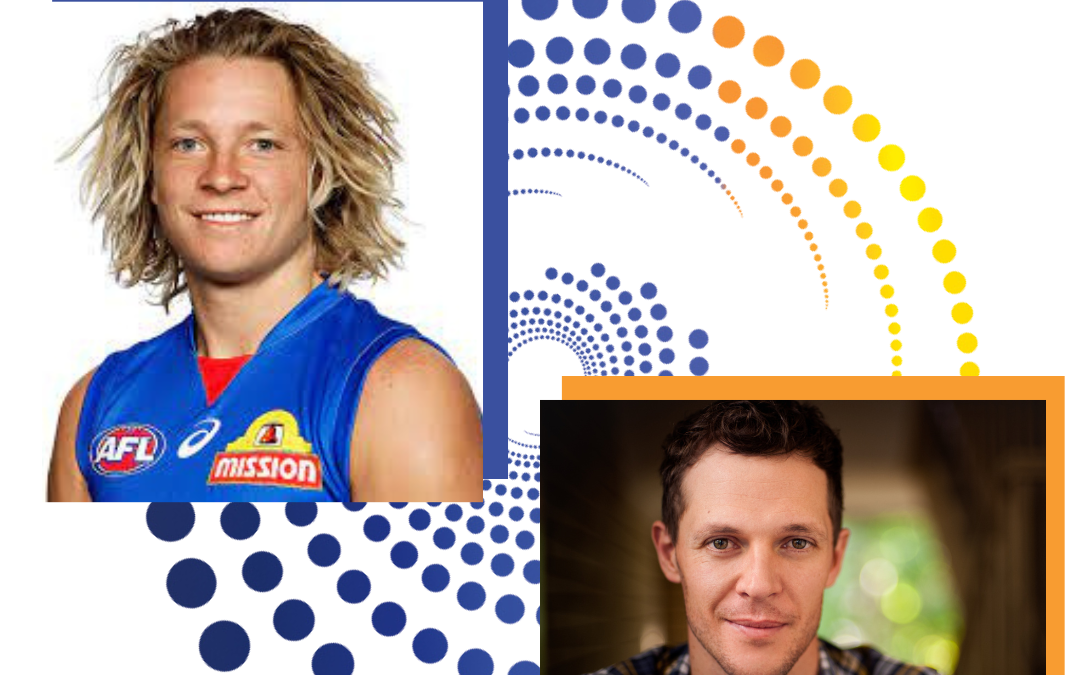 An amazing addition to our line up for our Australian Meditation conference in August, Asher Packman sits down with two elite performers from different professional fields, each of whom use meditation to strengthen their mind/body connection.

Cody Weightman began his AFL career when he was drafted by the Western Bulldogs as a teenager in 2019. At the time, his meditation practice was widely recognised in the media. Cody had a breakout year in 2021 and has since become one of the most popular small forwards in the game.

Gareth Reeves has been a regular on our stage and screen for many years. He is a past winner of a Best Actor Award at the NZ Screen Awards and has starred in a number of popular television series including Underbelly and Frontiersman. He is currently playing the lead role in the Melbourne Princess Theatre production of Harry Potter and the Cursed Child.

This conversation will cover topics such as:
Personal relationship to meditation
Managing pre-performance anxiety
Prepping the body for elite performance (mind/body connection and coherence)
Meditation as ritual
Meditation and physical recovery
Meditation for life (outside professional performance)

For more information and to purchase tickets:
https://bit.ly/3yxllIx